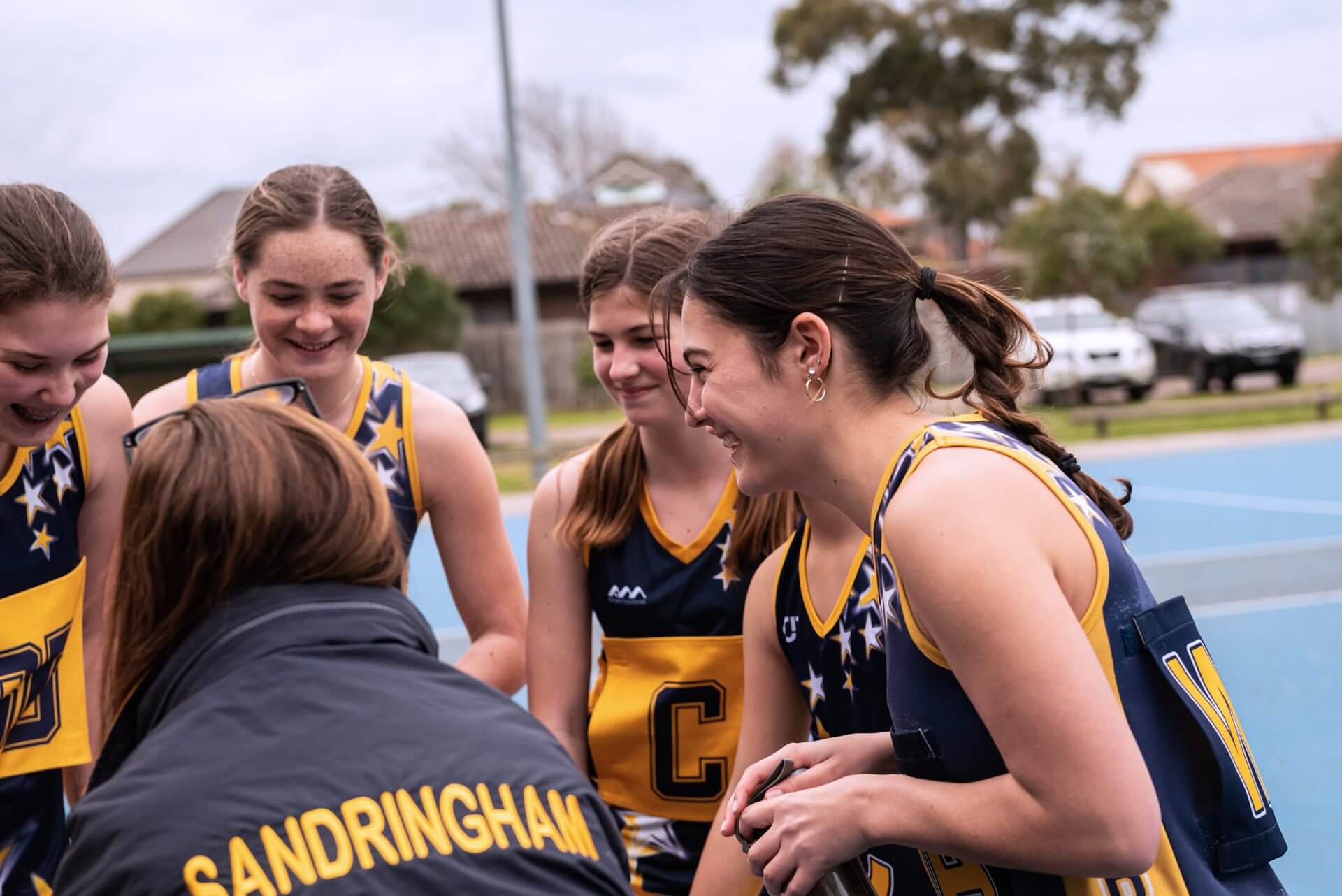 Laura’s love for netball started at 8 with Net Set Go. She competed in other sports, but it was the netball court that felt like home. Laura played domestically at both Waverley Netball Association and Whitehorse Netball Association and representative netball at Waverley City and Melbourne Waverley. After this, she moved on to Open and Premier League teams, as well as playing social mixed netball and basketball. Laura gained her C badge for umpiring at 15 and continued to umpire for many years. It was common for Laura to bounce from netball venue to netball venue, umpiring, playing and training back-to-back 6 days a week.

Laura’s passion for all things netball has translated into her coaching. Laura started coaching at age 15 domestically, and since then has coached Open and Premier League, before joining SANDY Representative in 2020 to coach the 17 1’s. She has taken the 15 3’s and Open Juniors in the 2021 seasons. She has also coached with Melbourne Sports Institute at St Michael’s Grammar since 2013 and has been Senior Head Netball Coach at Kingswood College since 2018. Laura’s coaching focuses on positivity, with a real love for watching players’ confidence and skills grow. She aims to instil a life-long love of the game into all the players she has the pleasure of coaching.

Laura’s Words of Wisdom: Never lose sight of the reason why we play – for the fun and for the love of it.

Favourite Netball Moment: Watching that game in the season when it all just clicks and the whole team feels it!

When not coaching, Laura is usually found reading, writing, having a laugh with friends, cuddling her dog, Sammie, or relaxing at her family beach house. She has previously studied and is working towards a career in writing, editing and publishing. 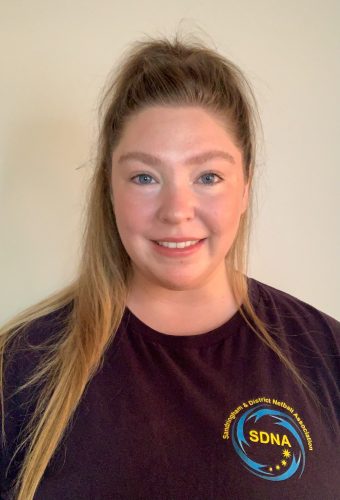