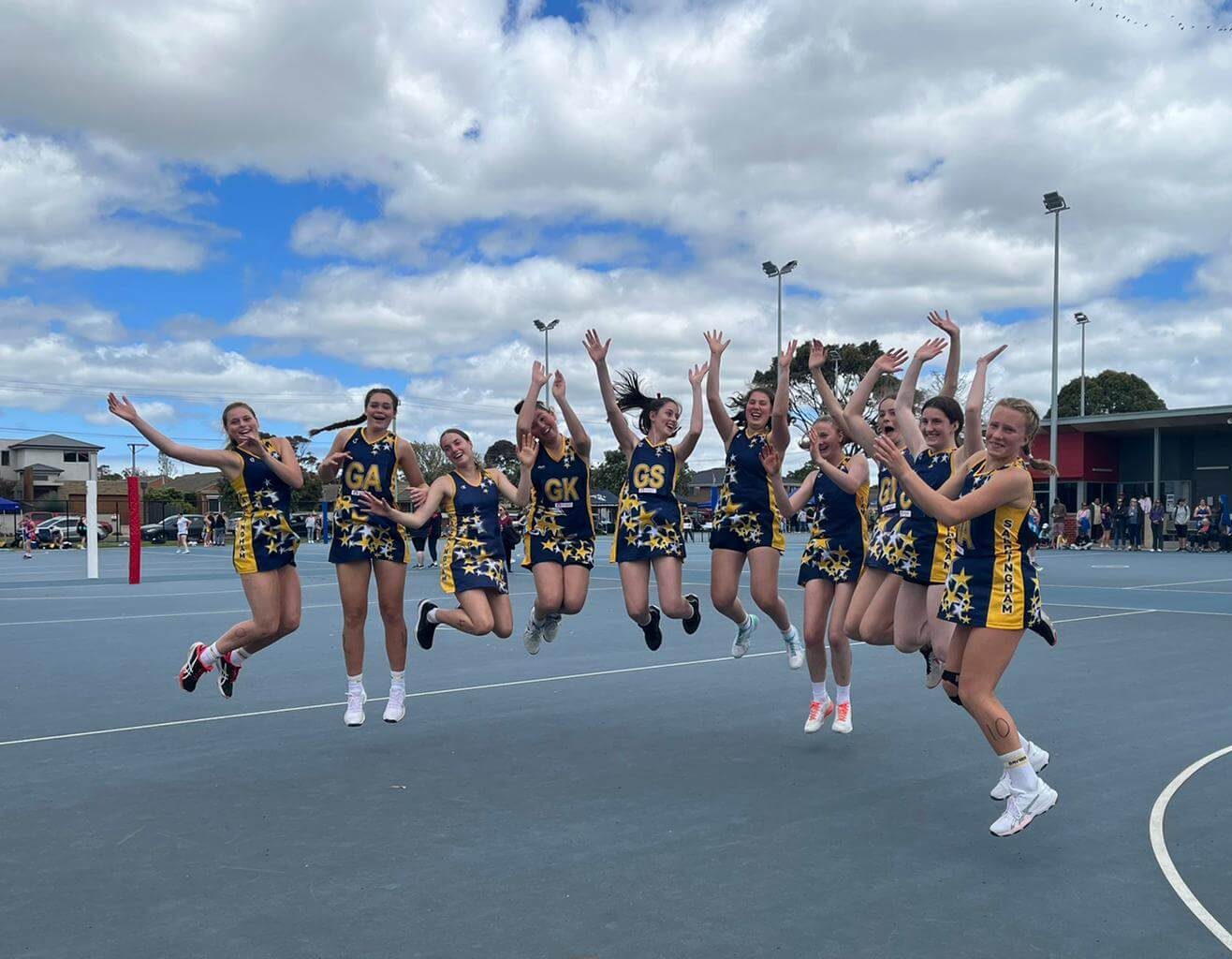 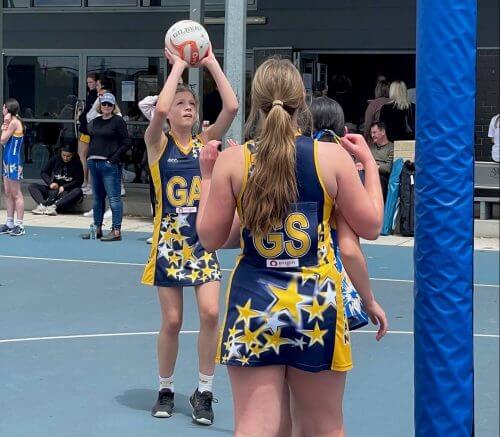 Association Championships is an integral part of the netball in Victoria pathway for players, coaches and officials. The competition provides meaningful talent identification opportunities for athletes as they continue to develop their skills and play to a high standard. Association Championships also gives our emerging umpires the support and opportunity to learn from our umpire coaches and, in turn, enhance the standard of umpiring across Victoria.

Each year Netball Victoria appoints several Talent Scouts throughout the various netball regions. These scouts communicate with local netball associations and leagues to identify talented athletes at the Association Championships Qualifying Days. Athletes are identified with the potential to participate in Netball Victoria’s High-Performance Pathway Programs, including Talent Academy, State 17 & Under and 19 & Under programs. Additionally, Netball Victoria Talent Scouts view athletes in the 15&U and 17&U age groups across Championship and Reserve divisions. Following these Championships, Talent Scouts provide the names of identified athletes for an invitation to Zone Academy and State Team screening days leading toward possible inclusion in Talent Academy Programs and/or State Teams in the following year.

The first Association Championship event was conducted in 2000, and since then, the event has gained popularity. Approximately 350 teams regularly compete in the event, involving more than 3600 players. Sandringham District NA teams were entered in the Central East Zone. In 2021 we combined our talent pool with Bayside Netball Club to provide more opportunities to players from our association. Unfortunately, due to COVID interruptions, no finals will be held this year. 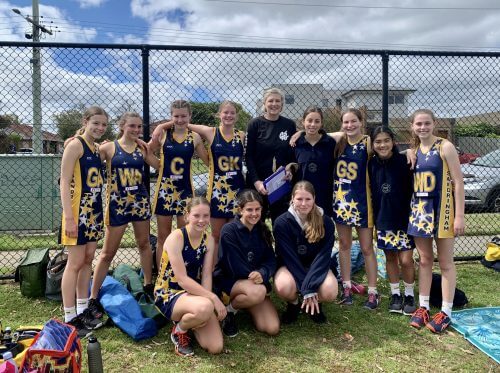 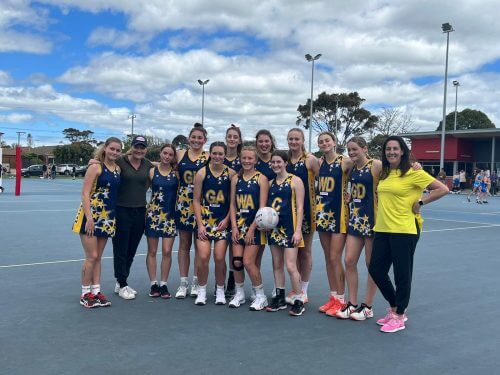 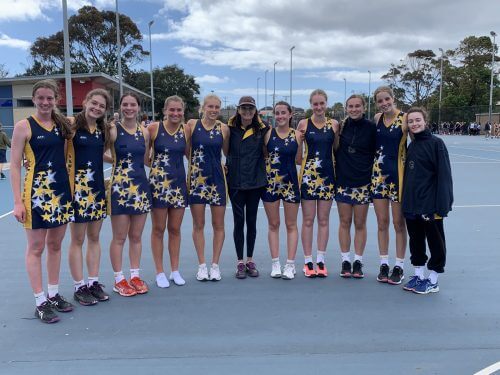