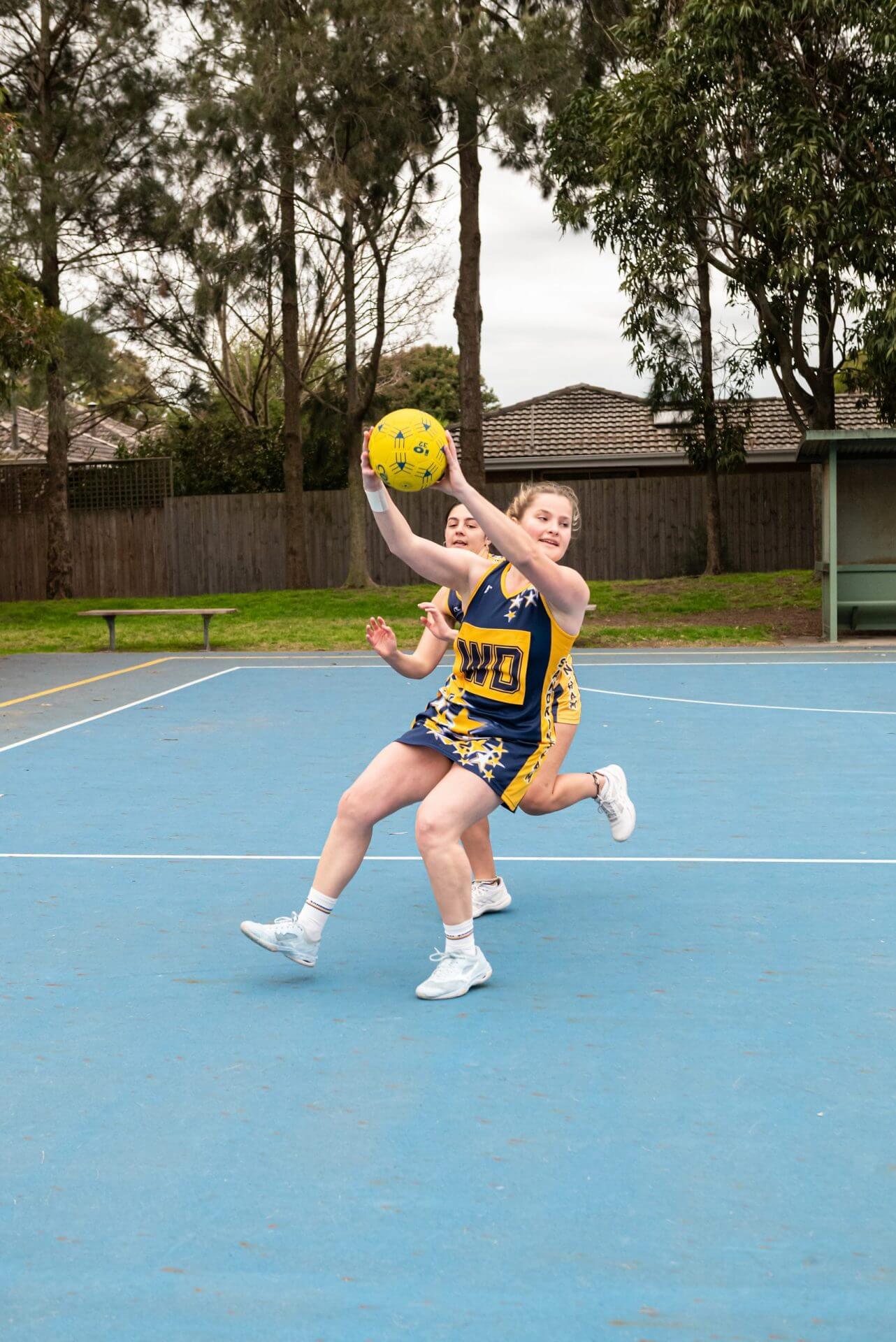 Depending on your club, netball league or circle of netball acquaintances, you may have heard about “pathways” – it’s the all-encompassing buzzword for the generally accepted route and progressions a player might take on their way to netball’s higher levels. That can be state league, state teams, national teams or even higher.
In our State, progression looks something like this: 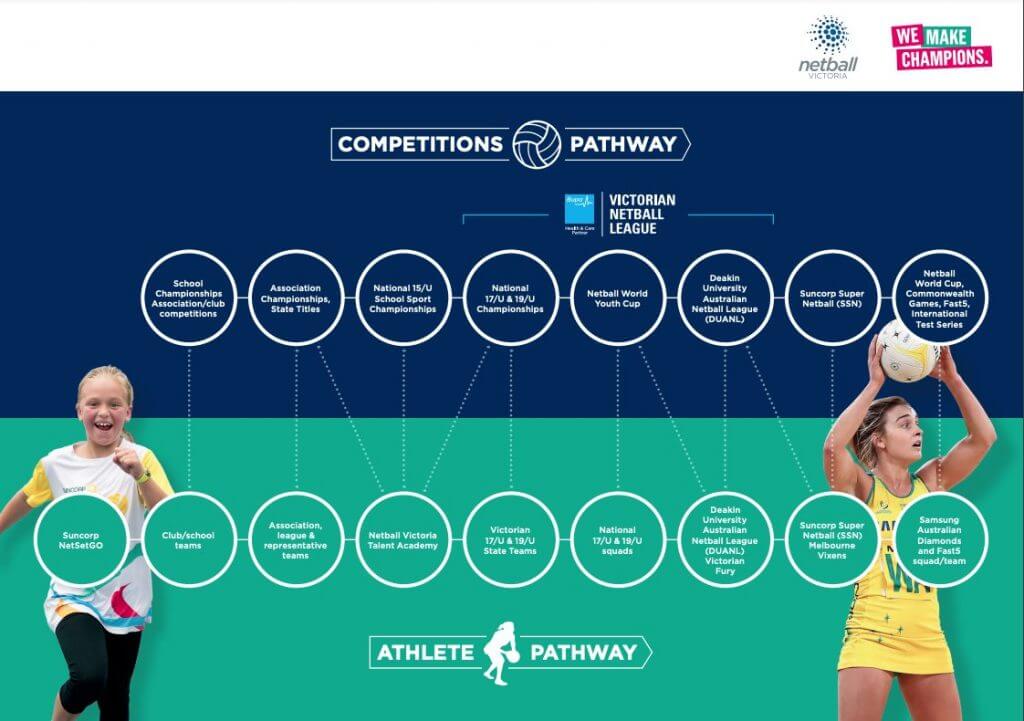 Netball Associations across Victoria are grouped into 22 REGIONS which are then grouped into 6 ZONES. SANDY is grouped into the Central East Zone of Henderson. SANDY is fortunate to have one of our representatives, Penny Zississ, as the newly elected State Titles Officer at Henderson and Jo Hockley, our Head Coach, has coached at the State Titles.

Each year in October these regions compete against each other in a weekend carnival called the State Titles. All SANDY Rep players are eligible to trial for one of these squads and we would encourage you all to support our Region/Zone, Henderson, by trialling.

Another step along the pathway for Talent Identification is the Association Championships. SANDY enter a team for each age group across U13, U15, U17 & Opens. These teams compete in tournaments leading up to the Finals tournament where players compete for the Association Championships Title. See the below resource from Netball VIC for more information.

Jo will be organising a number of VNL selection training sessions and selection criteria meetings each year.